Russell Roof Tiles (RRT) hosted another successful annual Golf Day to raise vital funds to reach the goal of £50,000 for their charity initiative, Give 4 Good.

Close to the manufacturers’ Burton-on-Trent site, the highly anticipated Golf Day tournament took place last week at Horsley Lodge Golf Club, Ilkeston in Derbyshire, and was one of many charity Golf Days carried out by the team to raise funds for local causes.

Russell Roof Tiles launched ‘Give 4 Good’- A project in celebration of 10 years of Russell Roof Tiles’ independence, which donates money to good causes in the local area. This year they are aiming to raise a total of £50,000.

The teams were divided into RRT England vs RRT Rest of The World. The teams battled it out for the prestigious RRT Ryder Cup Trophy, along with extra prizes for nearest the pin, nearest the pin in two and best scoring pair. RRT Rest of the World won the tournament in a close battle, alongside Ben Jackson and Matt Finnie from Hodgkinson Builders who picked up the best scoring pair prize. Joe Marler and Adam O’Donnell from Trentside Cricket Club and Andrew Jones of Absolute Roofing were the other competition winners on the day.

RRT were delighted to welcome former Nottingham Forest and Derby County player, Henry Newton, who captained the Rest of the World team on the day and was presented the coveted RRT Ryder Cup trophy by Managing Director, Andrew Hayward. The day was a great success for everyone involved.

Organiser of the day, Ross Hayward, Area Sales Manager at Russell Roof Tiles said: “I would like to thank all the companies who came along supported us on the day and to those that donated. It all helps towards raising our goal of £50,000 for our Give 4 Good charity. This year, the Golf Day was a great way of being able to raise further funds and add to the pot for our chosen charities.”

Russell Roof Tiles has a series of events scheduled in 2022 to raise its £50,000 target.  Recipients of the fundraising initiative include local causes such as Hillfield Animal Home, YMCA, Burton & District Mind – many of which have been nominated by the staff. 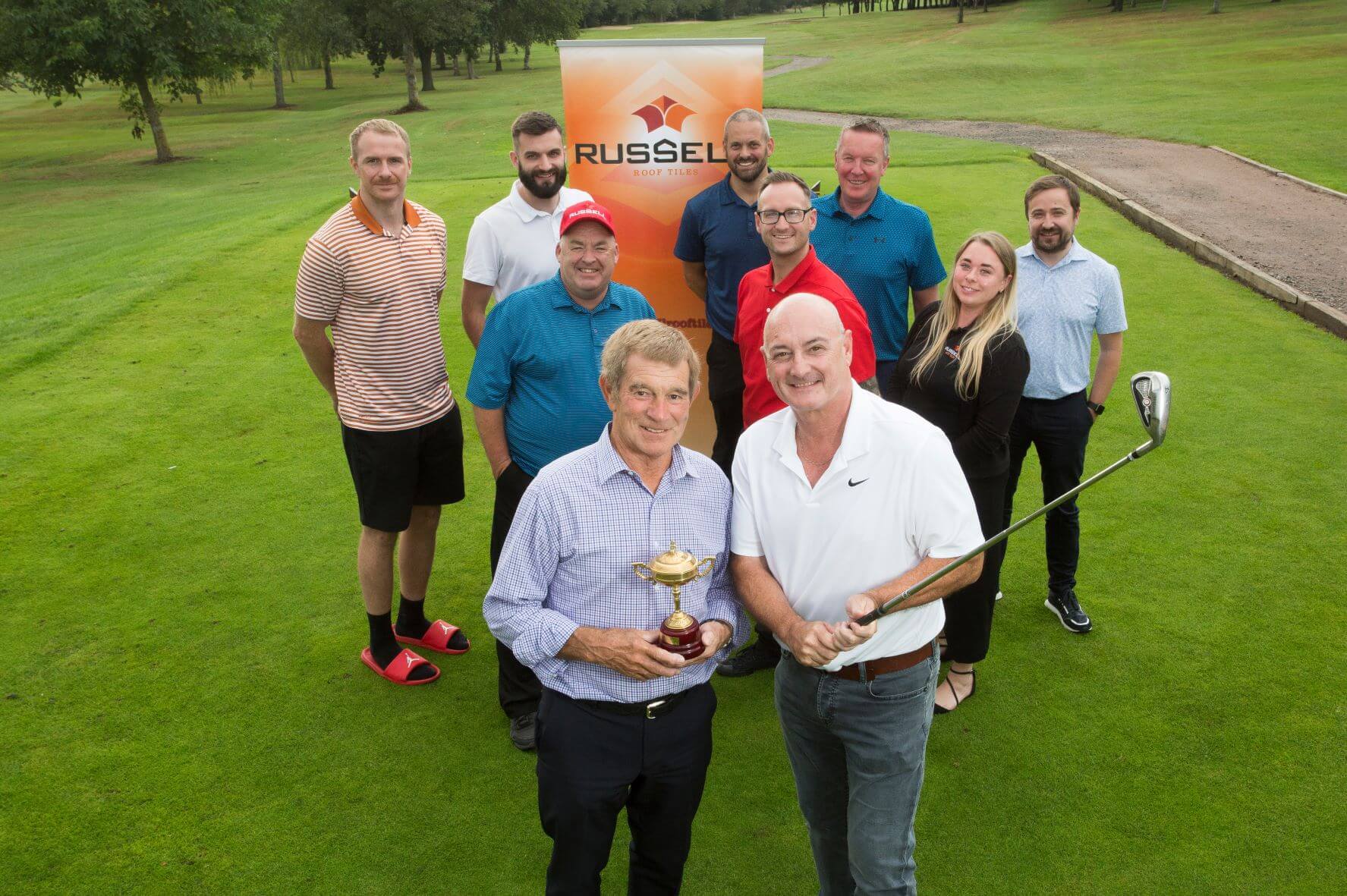 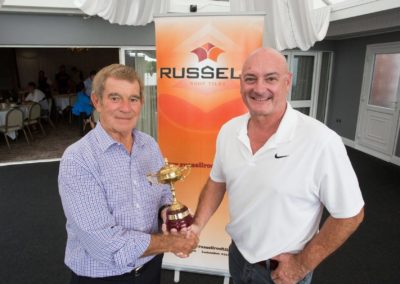