Chaired by former Home Secretary and Education Secretary, Lord Blunkett, The Leaders Council of Great Britain and Northern Ireland brings together the most influential figures from across the country. It celebrates the hard work and achievements of the nation’s unsung leaders, while laying the ground for the next generation.

The Leaders Council is currently in the process of talking to leadership figures from across the nation in an attempt to understand this universal trait and what it means in Britain and Northern Ireland today.

Andrew Hayward from Russell Roof Tiles was invited onto an episode of the podcast, which also included an interview with Geoff Hurst. Host Scott Challinor asked both guests a series of questions about leadership and the role it has played in their careers to date.

Scott Challinor commented: “Hosting a show like this, where you speak to genuine leaders who have been there and done it, either on a national stage or within a crucial industry sector, is an absolute honour.”

Lord Blunkett, chairman of The Leaders Council of Great Britain and Northern Ireland said: “I think the most informative element of each episode is the first part, where Scott Challinor is able to sit down with someone who really gets how their industry works and knows how to make their organisation tick. Someone who’s there day in day out working hard and inspiring others. That’s what leadership is all about.”

You can listen to the podcast in full here. 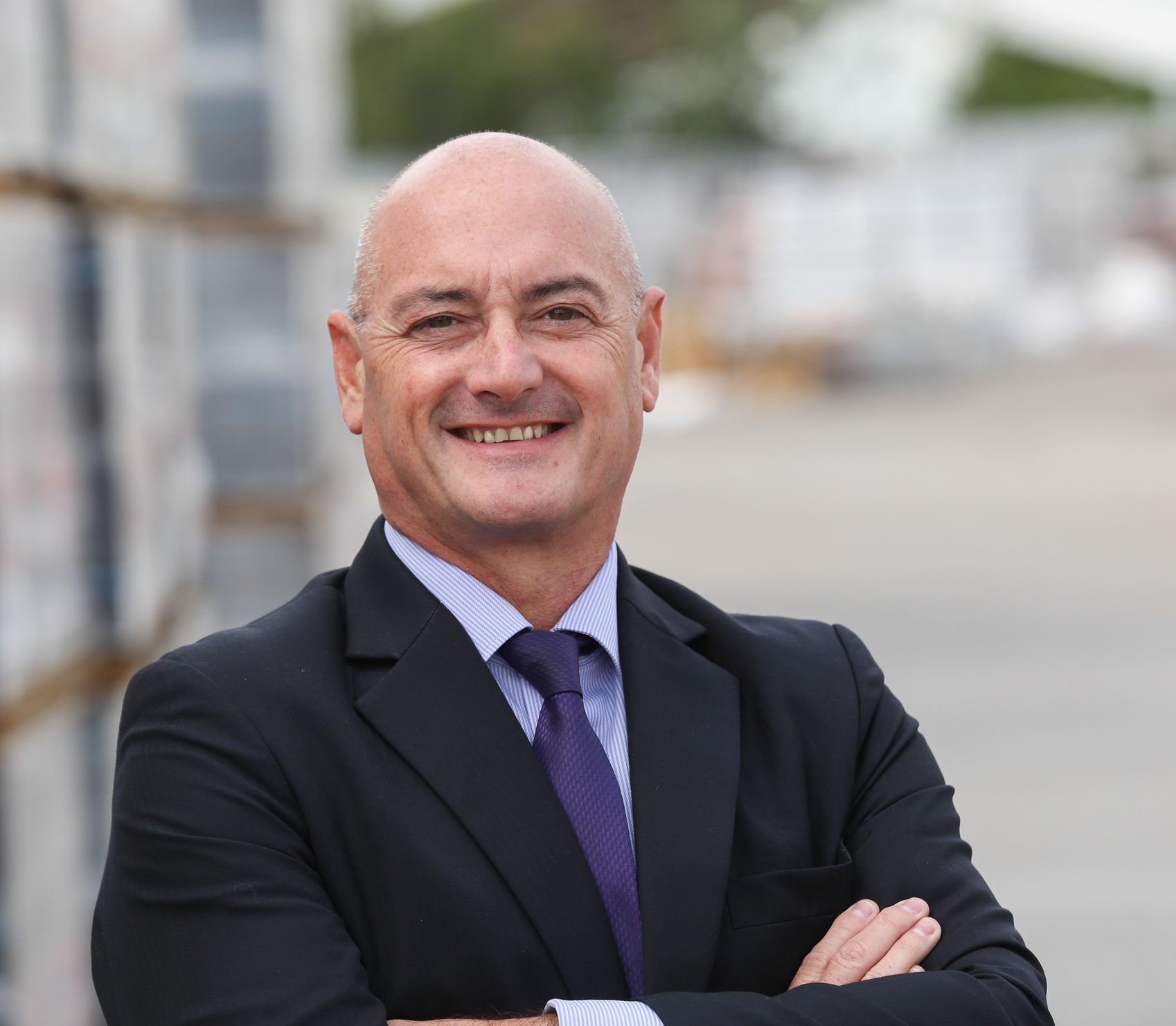