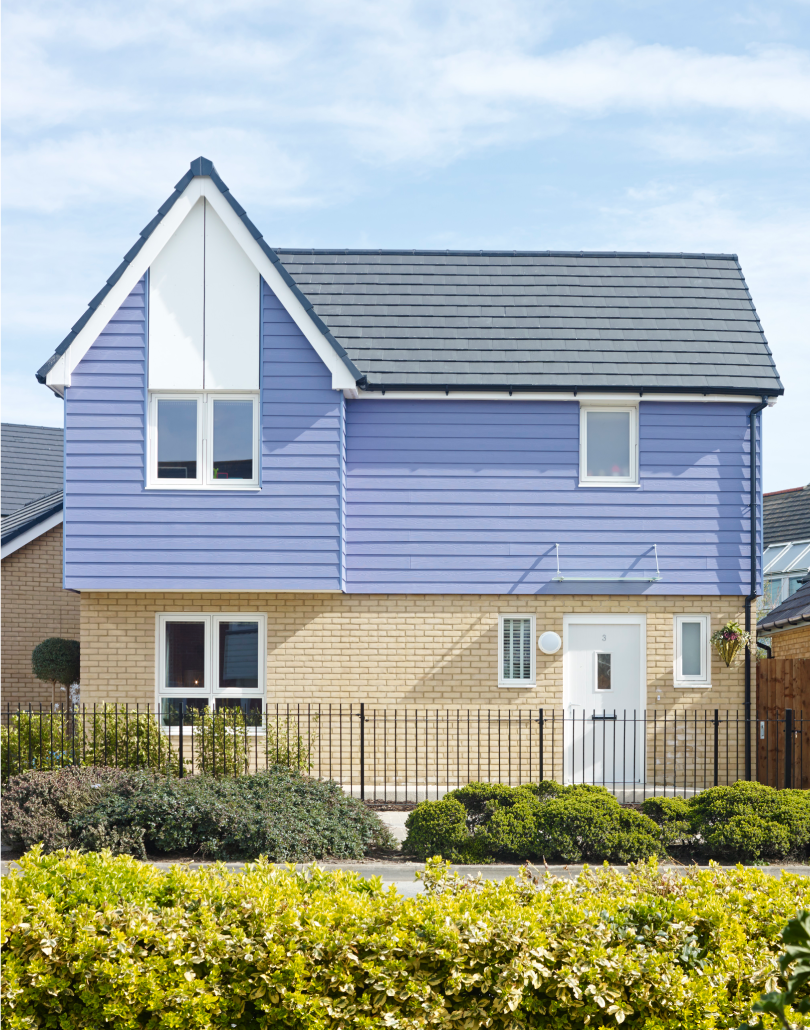 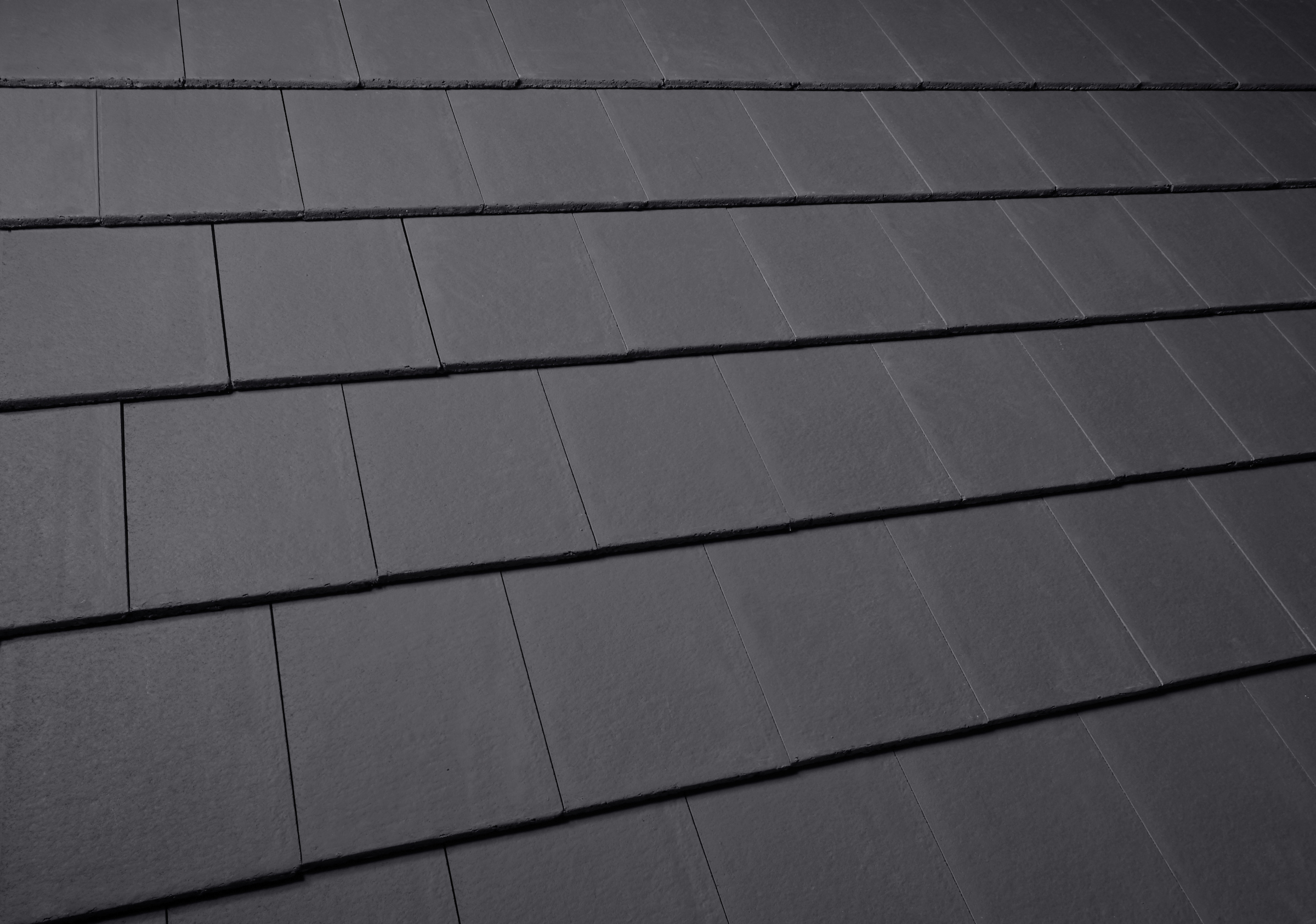 Russell Roof Tiles worked closely with Eagle Roofing on the project. Countryside Properties were looking for a slate effect tile to cover their roofs. They ultimately chose Galloway roof tiles as they combine the traditional appearance of slate with the security of an interlocking design and the economy of concrete 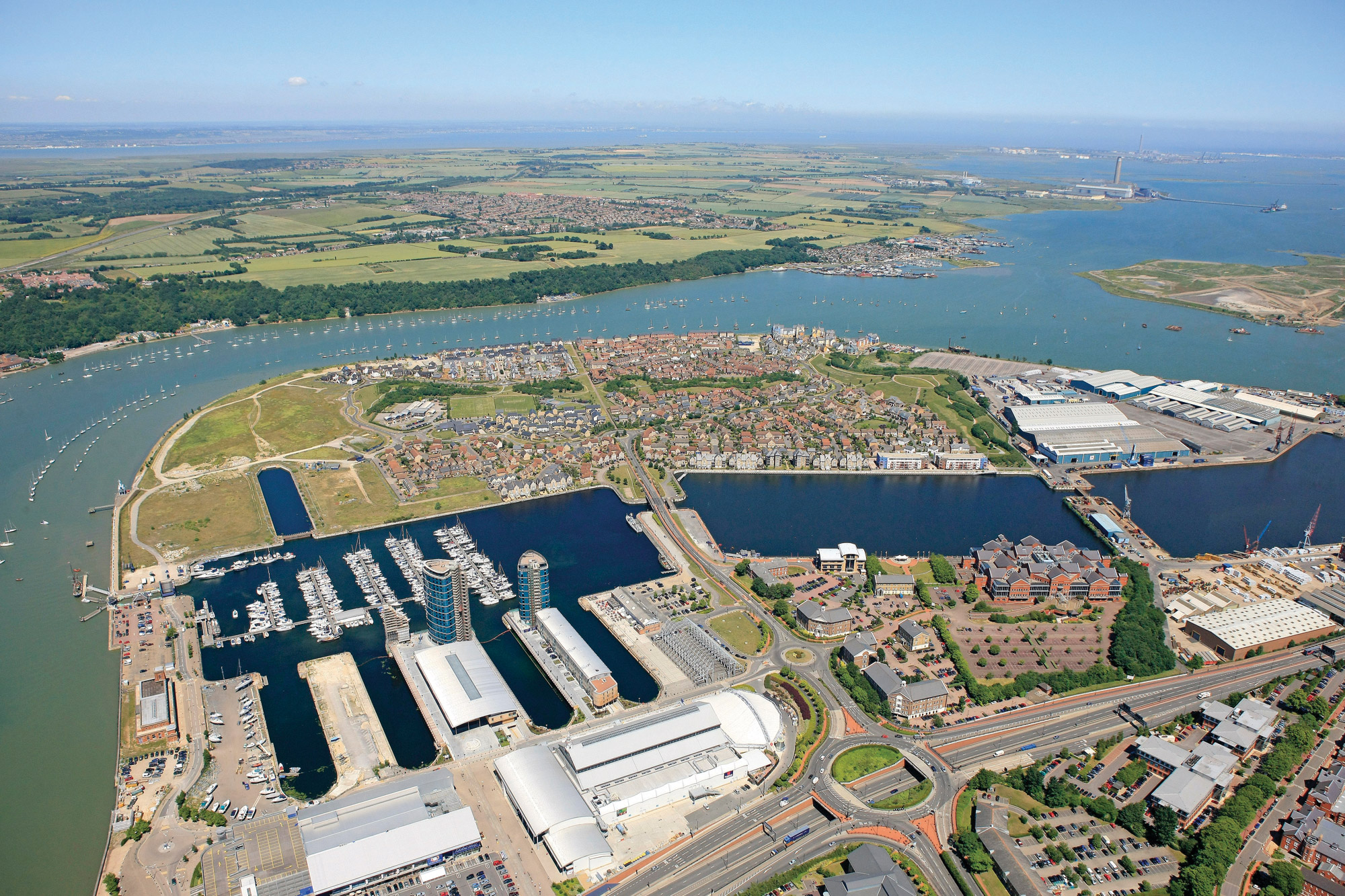 St. Mary’s Island is Britain’s first and only strategically planned island community. Developed with simple values in mind for its residents: tranquillity, harmony and community. A number of restaurants and amenities have opened at Chatham Maritime, as well as a primary school, doctor’s surgery and a late-night pharmacy on St Mary’s Island.