The RRT team along with friends, family and customers dug out their flat caps and flapper frocks as they enjoyed a night of betting and boogying for a good cause.

Along with bringing the glitz and glam, attendees dug deep in their pockets, and at the end of the night, host Paul McLoughlin announced that attendees and sponsors had helped to surpass their fundraising target and raised £4,500.

In addition to attendees on the night, key suppliers also made the event a success, with sponsorship from supporters across the UK, including Bimson Haulage based in Cumbria, Construct IT in Wednesbury, Iain Harrison Transport Ltd in Ashbourne, Almic Transport and A S Taylor Transport in Burton, RLS Transport and PK Sherratt Ltd in Derbyshire and Lochmaben Transport Ltd.

Paul McLoughlin, Commercial Services Director, commented: “We’re thrilled with how the night turned out and want to say a massive thank you to our friends, family, colleagues and members of our community who showed up and supported us in one way or another. We’re over the moon with how much we raised and know that the charities we’re supporting this year will be grateful, especially with sponsorships from local transport firms as we know this a tough time for many businesses.”

The main attraction of the night was the horse racing, with prizes on offer for each race winner as well as the best dressed Peaky Blinders, which was crowned by Martyn Clarke and Jessica Wadsworth.

The firm also ensured there was food on offer and a bar for those that weren’t so fortunate, to drown their sorrows or for the winners to celebrate their takings.

The money raised from the evening was added to Russell Roof Tiles Give 4 Good charity pot, which now stands at an enormous £39,500.

The firm intends on splitting the money at the end of the year to the 10 charities close to its Burton and Lochmaben sites, including Burton YMCA, Burton and District Mind, Dumfries and Galloway Canine Rescue Centre and The Food Train Dumfries.

The company has invested heavily in charity support over the years since 2015. Russell Roof Tiles has supported 33 different charities and causes local to Burton and Lochmaben, it has hosted 39 fundraising events and has donated £113,500 and counting to various organisations. 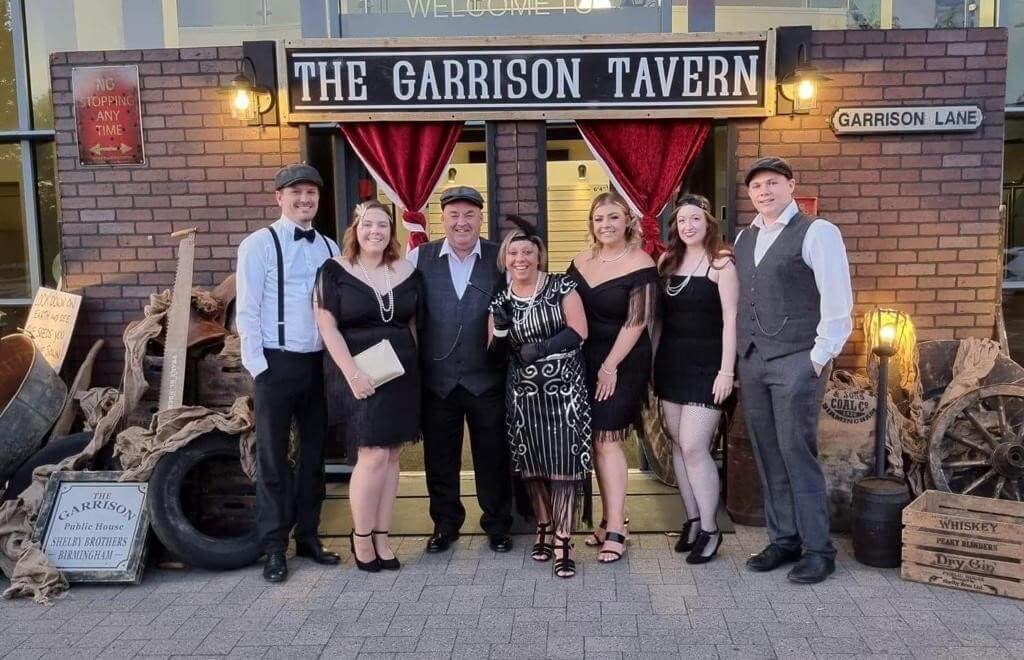 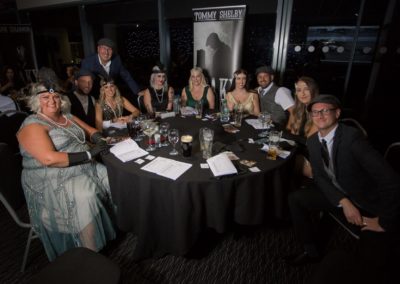