The innovative fundraising event which took place last weekend, was the first charity Firewalk event held at the Nicolson Way site to help raise money for local chosen community charities. The evening offered kids entertainment, a BBQ, and a bar.

Over 150 people from the local community attended the event. Andy Iliff, Assistant Works Manager, who led on the fundraising event commented: “The event went incredibly well, it was great to see so many people come along on the night and support us all.

“The atmosphere was fantastic. Myself and 29 other walkers braved the hot coals! We are so proud of our team and the efforts that everyone exceeded in fundraising as much as possible for our chosen charities.”

Over 25 members of the Russell Roof Tiles team volunteered to take part in the fire walk and brave the hot coals in aid of raising at least £100 per person.

The company launched ‘Give 4 Good’. A project in celebration of 10 years of Russell Roof Tiles’ independence, which will donate money to good causes in the local area.

The event finally took place, after years of waiting due to Covid-19 restrictions. After months of planning and organising, the event took place and was very well received by the team at Russell Roof Tiles and the local community in Burton.

Russell Roof Tiles has a series of events scheduled in 2022 to raise its £50,000 target. Some upcoming charity fundraisers include a Big Quiz, Golf Day, Bake-Off, Paddle Challenge and Football Match. Recipients of the fundraising initiative include local causes such as Hillfield Animal Home, YMCA, Burton & District Mind – all of which have been nominated by the staff.

The evening consisted of international street food, a children’s tractor and bouncy castle, and music, a disco, and a raffle, the Russell Roof Tiles event entertained families and colleagues, from all backgrounds and ages.

As part of the Give 4 Good programme the company has two match funding opportunities for team members who want to organise or take part in events, to raise money for own charity or good causes.  If they are able to raise £1000 for their own event RRT will donate £1000.

Andrew Hayward, Managing Director at Russell Roof Tiles said: “I am very proud to have a team that work so hard, and then some, taking time out of their weekends to fundraise for some incredible charities that are close to all of our hearts. The event was great and we’re well on the way to hitting our £50,000 target. The whole team here at Russell Roof Tiles should be so proud of their continuous efforts.” 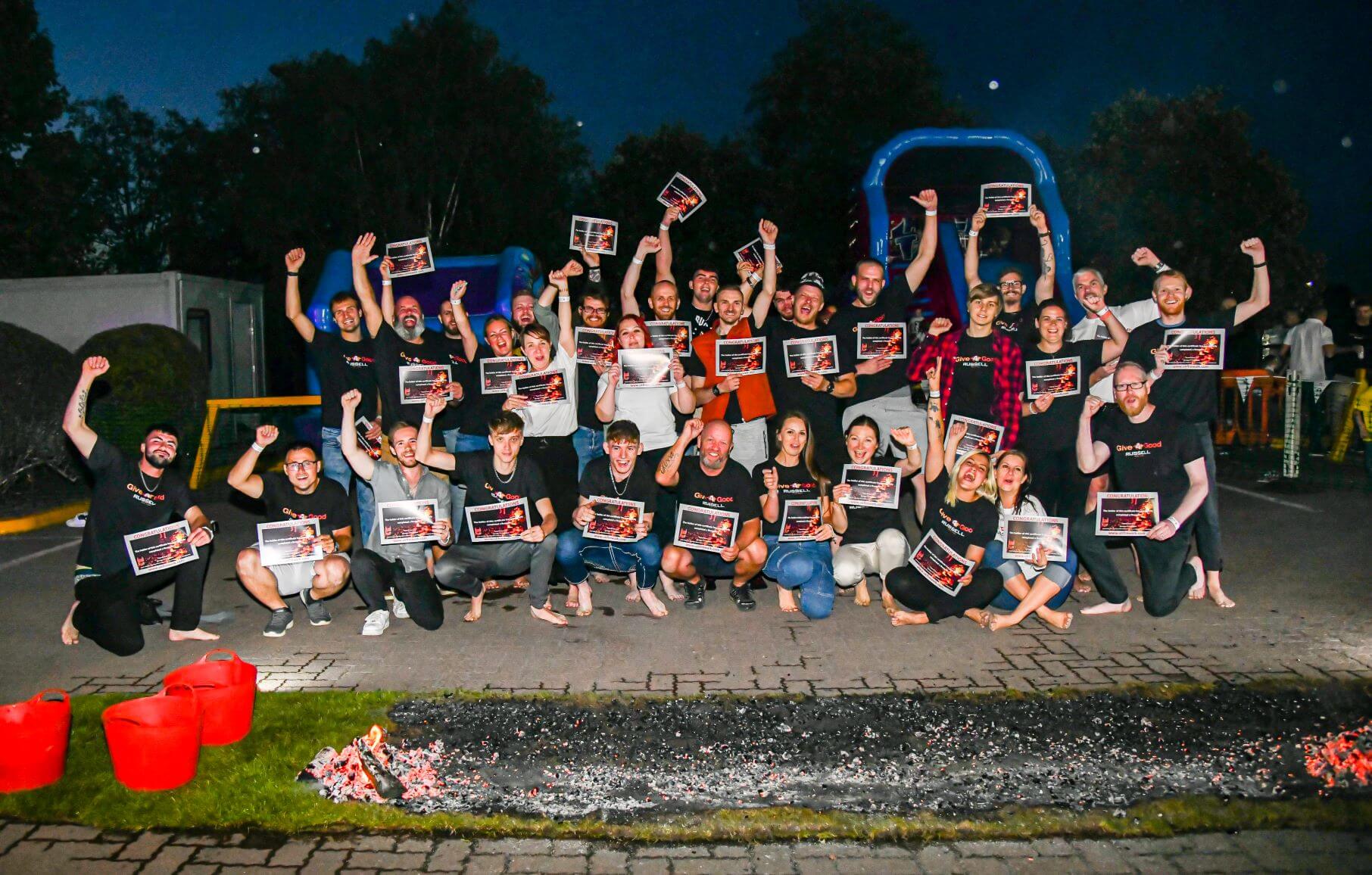 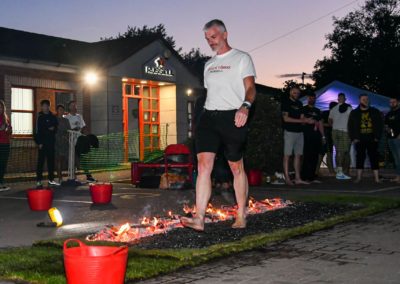 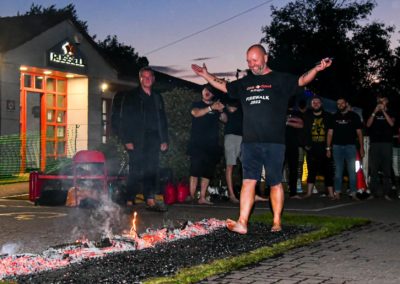 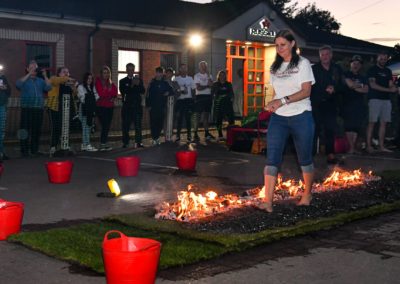 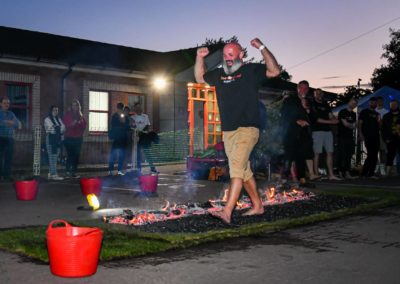 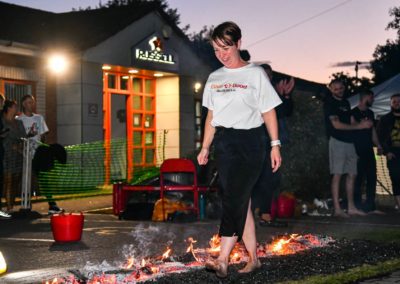