Russell Roof Tiles (RRT), has raised a record-breaking £55,300 for charities and community causes this year, smashing its £50,000 target.

Called “Give 4 Good” the initiative was first introduced in January as part of the firm’s celebration of 10 years of independence. Russell Roof Tiles is the largest independent manufacturer of concrete derivatives for roofing in the UK and employs 160 people across sites in Burton and Lochmaben.

Over the last 12 months, the manufacturer and its employees have taken part in some gruelling, fun and inspiring challenges for charity, including a bake-off, golf day, football tournament, paddleboarding, firewalking across hot coals, climbing, plus a sponsored haircut and not forgetting hosting their big charity quiz, which marked the final event of the year, adding an additional £12,000 to the total charity pot.

Over half of Russell Roof Tile teams from both its Burton and Lochmaben sites, have taken part in some form of charity activity or challenge, showcasing how much this means to not only them but how much they care for the community they live and work in.

Andrew Hayward, Managing Director at Russell Roof Tiles commented: “It’s been an incredible year, we really set the standards high, but I had faith in what we could achieve if we set our minds to it. And that’s exactly what we did, we went above and beyond. Without the support of everyone at Russell Roof Tiles as well as our customers, suppliers, family and friends, we wouldn’t have been able to do it, so we want to say a huge thank you for constantly cheering us on, attending our events and sponsoring us.

We are delighted to have exceeded our initial target and we’re looking forward to presenting our donations to each of the charities we have selected.  Seeing the difference our money will make to the people living in our communities will make all our hard work and effort over the year worth it. We can’t wait to hear how our money has make a difference to someone’s life.”

The charities or community cause that be receiving a donation include, Burton and District Mind, D&G Canine Rescue Centre, Hillfield Animal Home, YMCA Burton and District, The Food Train, Winshill Neighbourhood Resource Centre, Veterans Garden Dumfries, The First Base Agency, Castle Loch Lochmaben Community Trust, Staffordshire and Shropshire Blood Bikes and Burton Albion Community Trust – all of which were nominated by RRT employees.

The company has invested in charity support over the years, since 2015, Russell Roof Tiles has supported 33 different charities and causes local to its Burton and Lochmaben (Scotland) sites. It has hosted 39 fundraising events, which has seen staff dance, hike, run, cook, and even slim their way to raise cash.  Over the years its Annual Big Quiz alone has raised over £22,550 and its charity golf tournaments raising over £28,000. 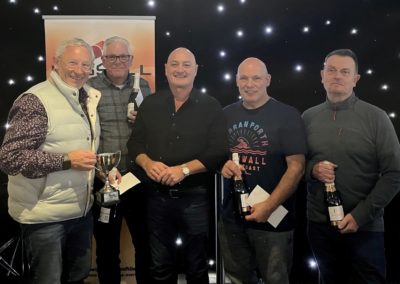 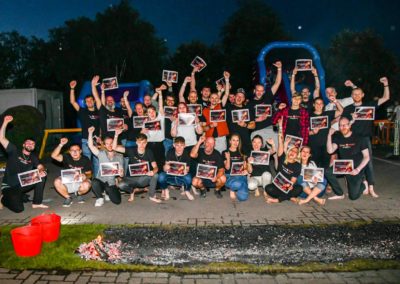 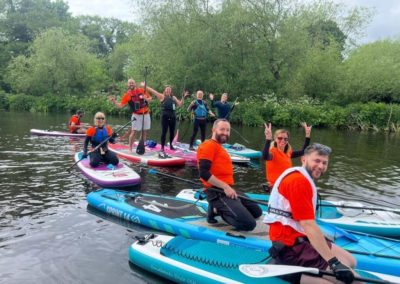 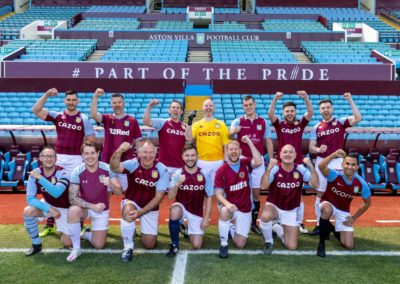