Leading pitched roof tile manufacturer, Russell Roof Tiles (RRT), has a team with a long-standing love for football in the UK and is now extending this overseas.

Being sponsors of Burton Albion FC for the past seven years, the firm has now taken this passion for football to an international scale, all the way to India, sponsoring Odisha FC.

Odisha FC, formed in 2019, is an Indian professional football club based in Bhubaneswar, Odisha, an eastern Indian state on the Bay of Bengal. The club is part of the Indian Super League, the top tier of Indian football, and have recently played Mumbai City FC and Jamshedpur FC. Odisha FC have a mutual aim of developing and promoting football across Odisha and aim to reach out to the communities at the grassroots level and get involved in projects, local schools, and initiatives.

Raj Athwal, President of Odisha FC, previously worked for Burton Albion, Coventry City Watford, and Rangers and explained, “We’re incredibly grateful for Russell Roof Tiles and their support. All help from our sponsors contributing to our team and community massively. This allows us to run the many community initiatives across Odisha.”

Russell Roof Tiles had previously worked with Raj at Burton Albion and introduced the company to the new club, to establish a brand-new sponsorship and expand RRT’s support to an international level.

RRT takes pride in being long-standing partners of Burton Albion and has hosted its annual Big Charity Quiz at the Pirelli Stadium and taken part in the Corporate Five-a-side tournament at the ground.

Russell Roof Tiles is a leading independent pitched roof tile manufacturer supplying products for the top housebuilders and high-profile social housing and commercial projects. The company produces thousands of tiles every week that are used on roofs across the UK, for all of the UK’s premier housebuilders and developers. 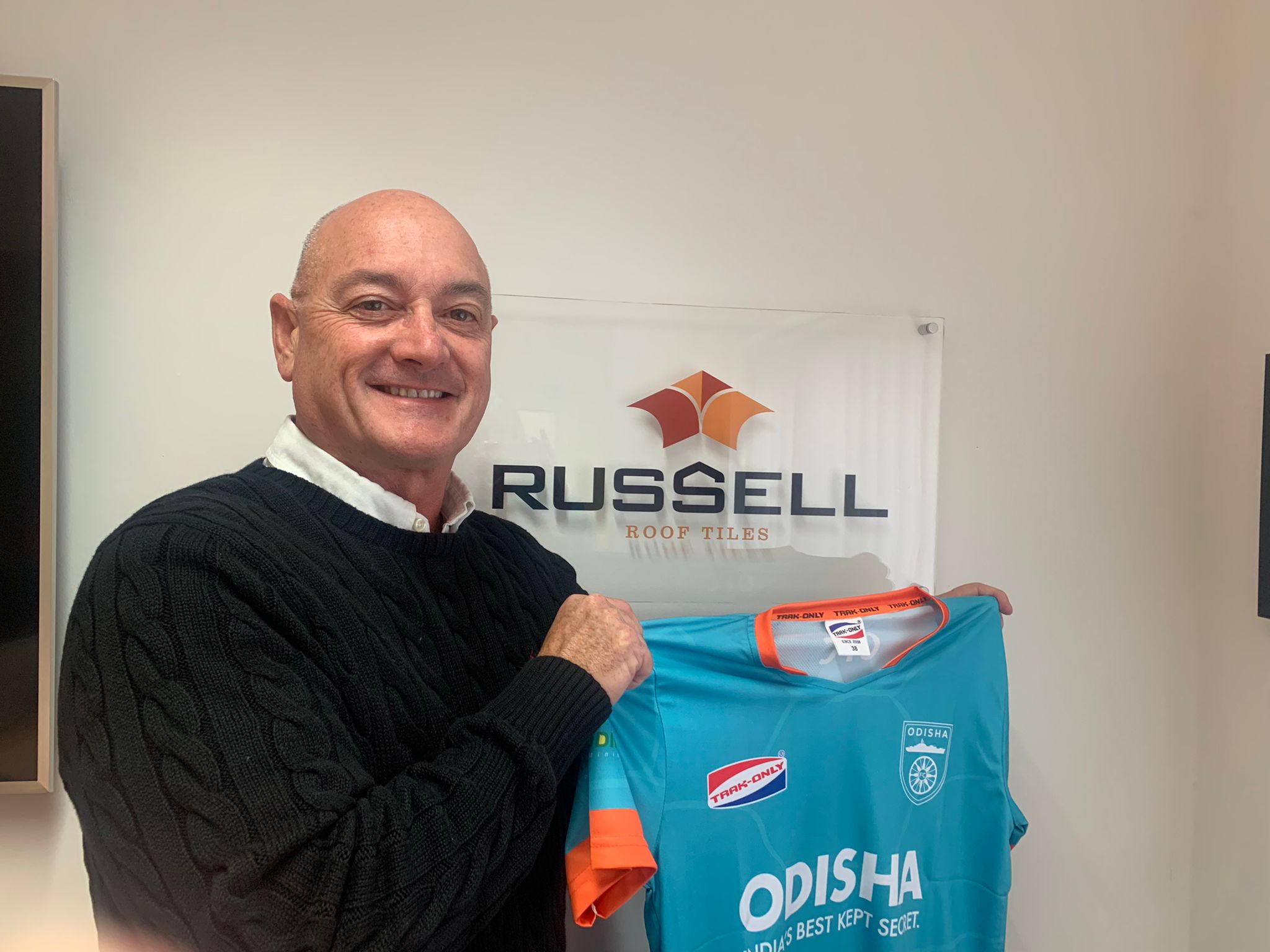 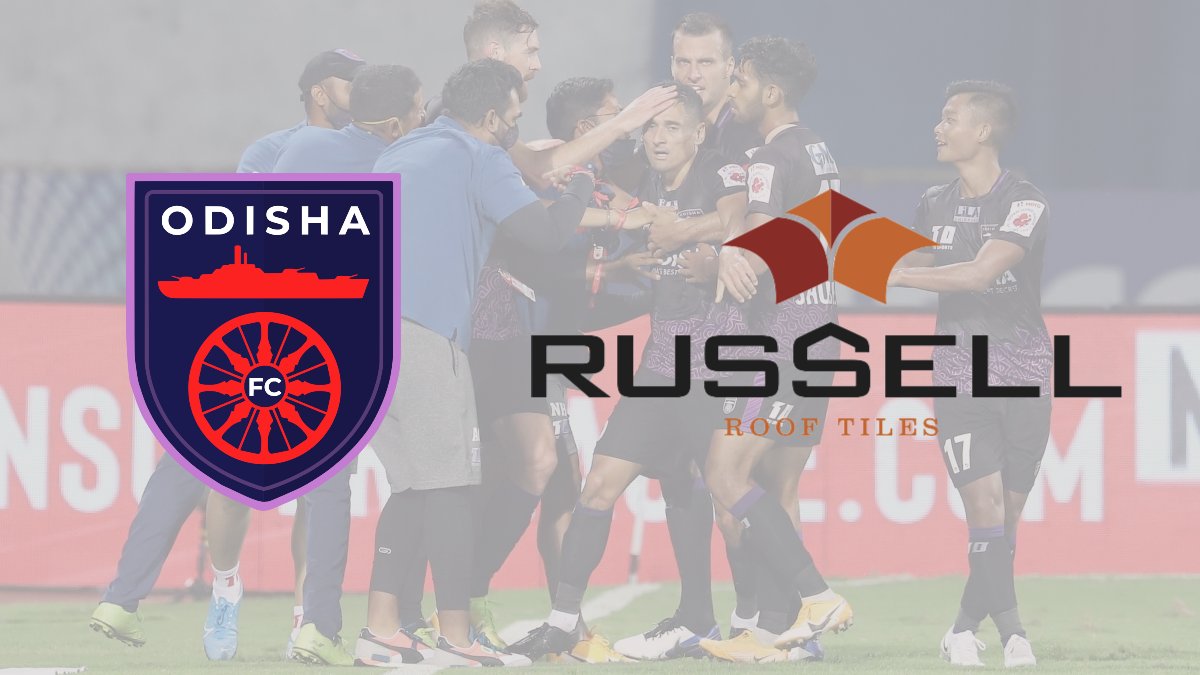