On National Stress Awareness Day (3 November) Russell Roof Tiles revealed it is rolling out its first dedicated programme to support its team’s mental health and wellbeing.

Russell Roof Tiles (RRT) is the largest independent manufacturer of concrete derivatives in the UK pitched roofing market and employs approx. 150 staff including at three sites in Burton on Trent and Lochmaben (Scotland).

National Stress Awareness Day was set up by the International Stress Management Association, with the mission of raising awareness of the effects of distress in the workplace and strategies to address it. Always held on a Wednesday (usually the most exhausting and stressful day) the day aims to remind everyone that good stress management is essential to provide best possible performance.

Russell Roof Tiles is offering its staff support through a number of different initiatives including in person and virtual one to one session and groups sessions.

Andrew Hayward, Managing Director at Russell Roof Tiles said: “We take the health and wellbeing of our staff very seriously and are pleased we’re able to provide support by way of expert advice and counselling.

“It has been a difficult time for many, with the long-lasting impact of Covid-19 hitting individuals and families.  With winter fast approaching and though the festive season for many is a time filled with parties, celebrations, and social gatherings for some it can be a time of loneliness and anxiety.”

The campaign comes as the current suicide rate of UK construction workers is estimated to be as high as two people every day. UK construction workers are also nearly three times more likely to die by suicide than their counterparts in other industries.  Construction charity Band of Builders (BoB), which established the Big Brew, is organising a range of events on construction sites and at builders’ merchants to encourage the industry to discuss mental health issues and break down the stigma. 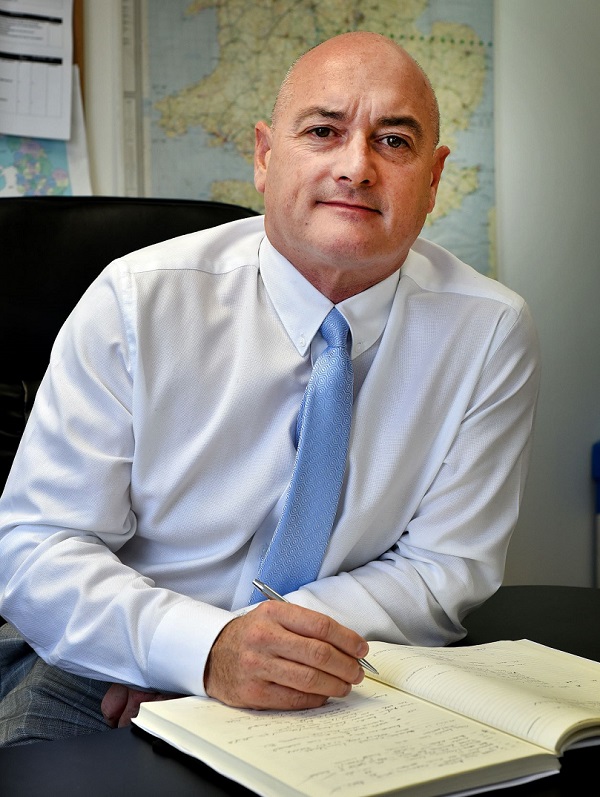