Russell Roof Tiles is reporting that Bute (thinner leading-edge tile) is one of its fastest selling products and has good lead times (despite recent reports).

Bute forms part of Russell Roof Tiles Natural Range, an expanding selection of concrete tiles that has the appearance of a small format Roof Tile with a mock joint that gives the aesthetics of small Slates, Clay or Concrete tiles, when laid broken bonded.

Sales of Bute have increased year on year since it was launched five years ago. It is now the best-selling product in the south of England, having been specified on more than double the number of sites compared to 12 months ago.

Bute is particularly popular for developers for both private and social housing, of all sizes across:

James Pendleton, Regional Sales Director of Russell Roof Tiles comments “Sales of thinner leading-edge tiles continue to grow year on year, not only do they closely match the appearance of small format derivatives such as natural Clay and concrete plain tiles, but The Bute also provides a more sustainable option which is becoming increasingly more important.

“Bute is manufactured using approximately 15 per cent less raw materials than a standard flat interlocking tile. This also means they’re a “greener” choice being delivered to site in fewer batches and results in less packaging to landfill. The other major benefits away from the cost is the speed the roof can be fitted in nearly half the time the plain tiles would take, thus ultimately saving money for both contractor and developer.”

It has recently been reported that almost half of roofing and cladding contractors say that material shortages remain a challenge, according to a new State of the Roofing Industry Survey.

When asked to rank their top three concerns for 2021, almost half of roofing and cladding contractors (48 per cent) put material shortages at the top of the list, according to the survey by Glenigan for the National Federation of Roofing Contractors.

But, unlike other suppliers Russell Roof Tiles are offering normal lead times of four to six weeks.

Due to Russell Roof Tiles fast resumption of manufacturing after the first national lockdown the company has been able to maintain good lead times across its product ranges and fulfil a growing order book. The company was one of the first it its sector to resume manufacturing last year enabling it to meet pent-up demand. 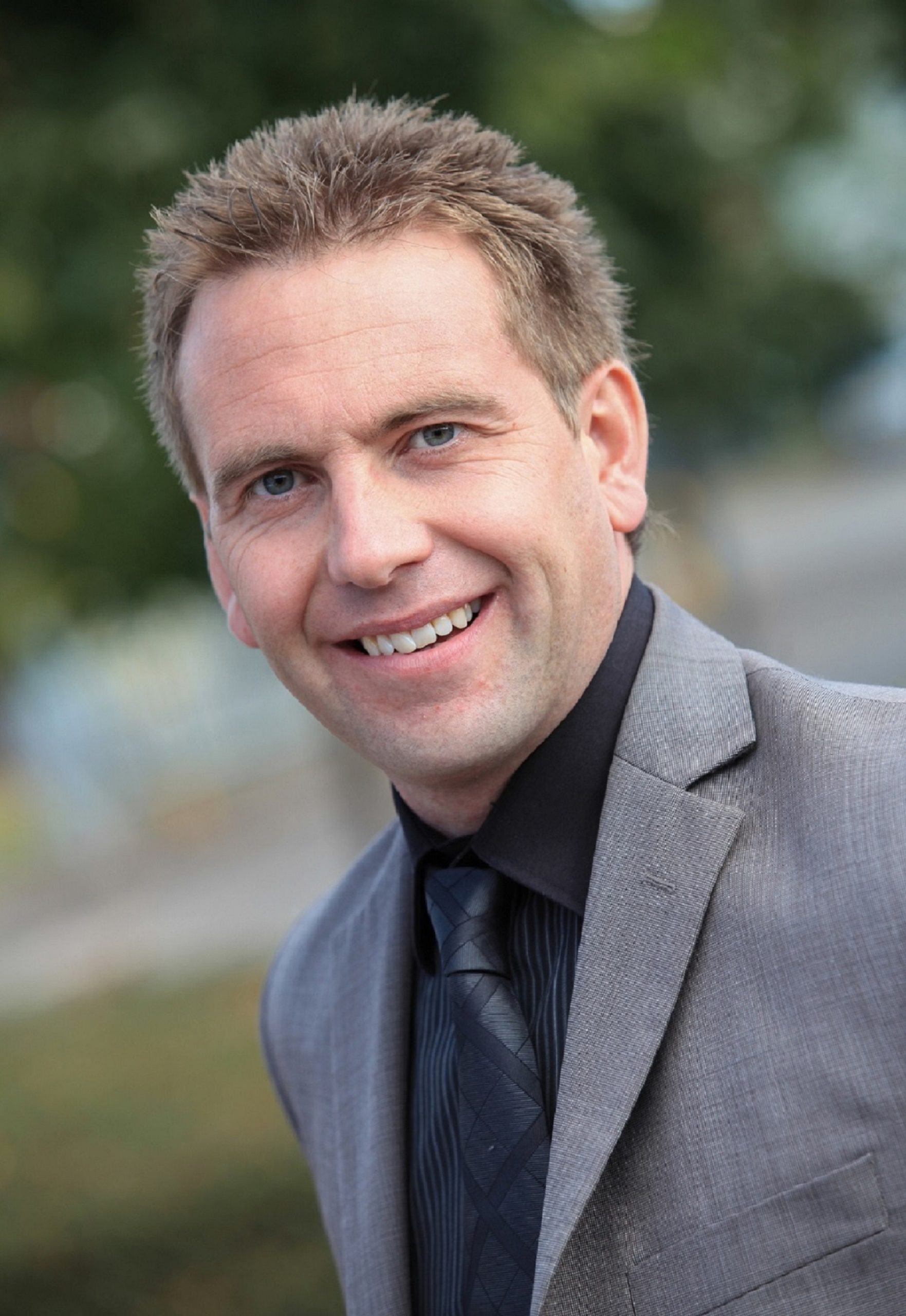