The event, held at Branston Golf & Country Club in Burton on Trent and organised by Area Sales Manager Ross Hayward was raising funds for its nominated Charity of the Year, Shropshire & Staffordshire Blood Bikes (SSBB).

SSBB are a charity offering an emergency volunteer service providing urgent and emergency transportation of life saving medical supplies to NHS Foundations across the region. They are Russell Roof Tiles nominated charity for 2016, along with the Dumfries & Galloway Blood Bikes. 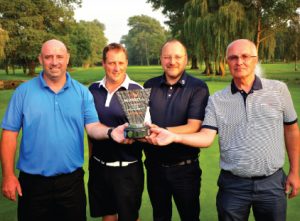 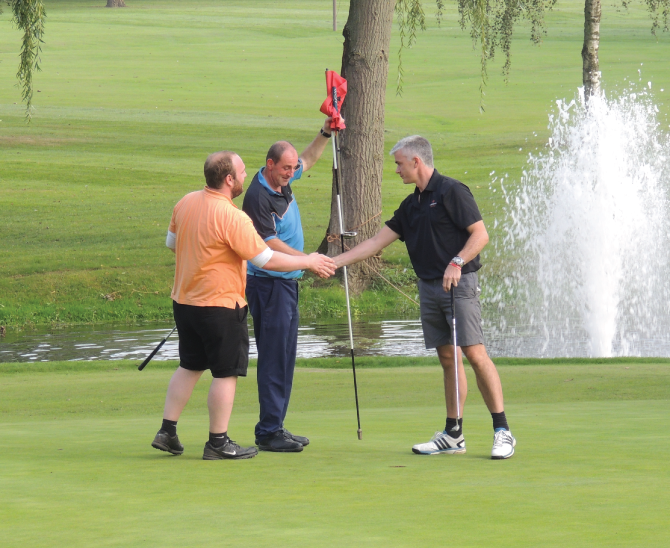 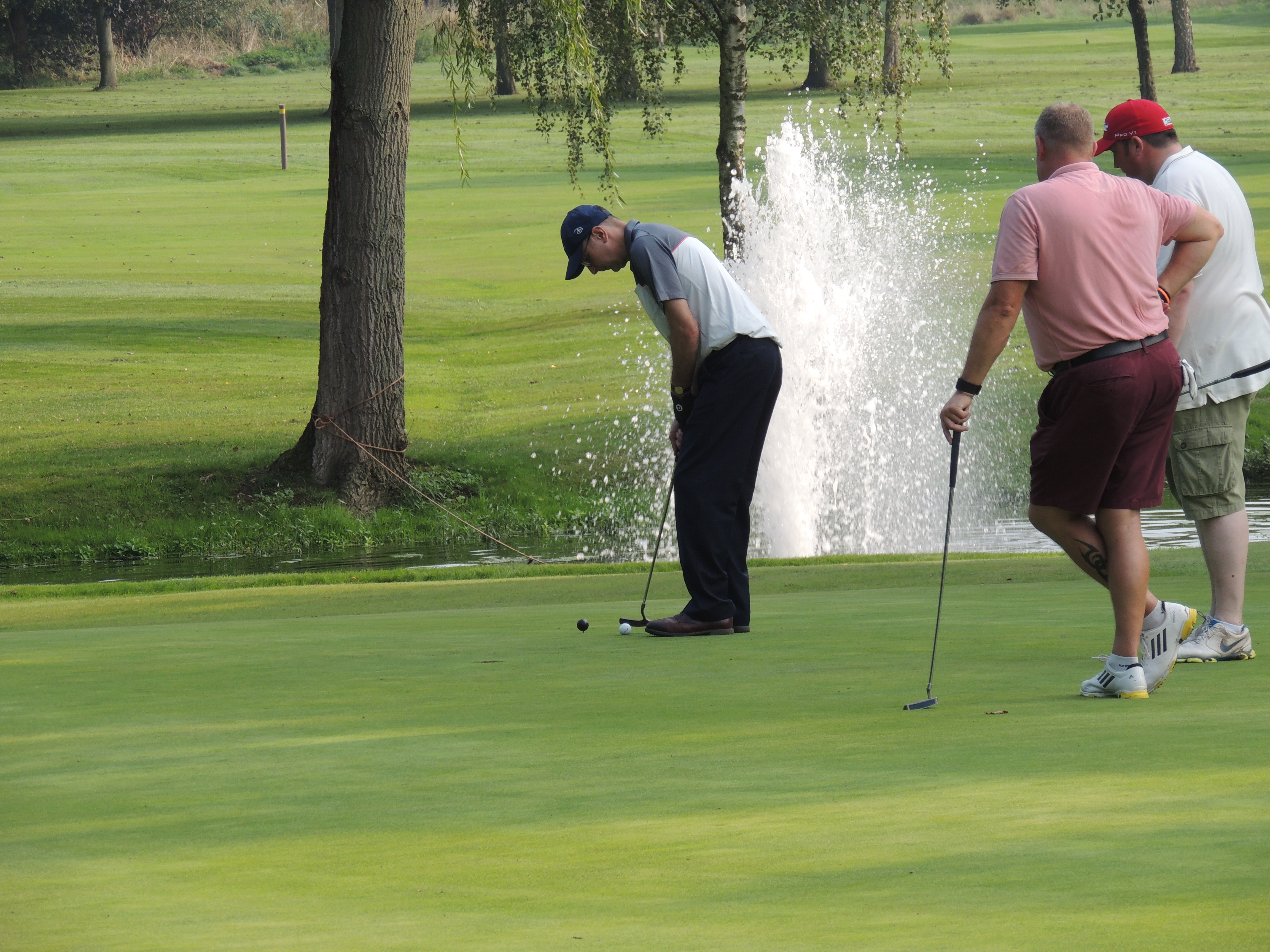 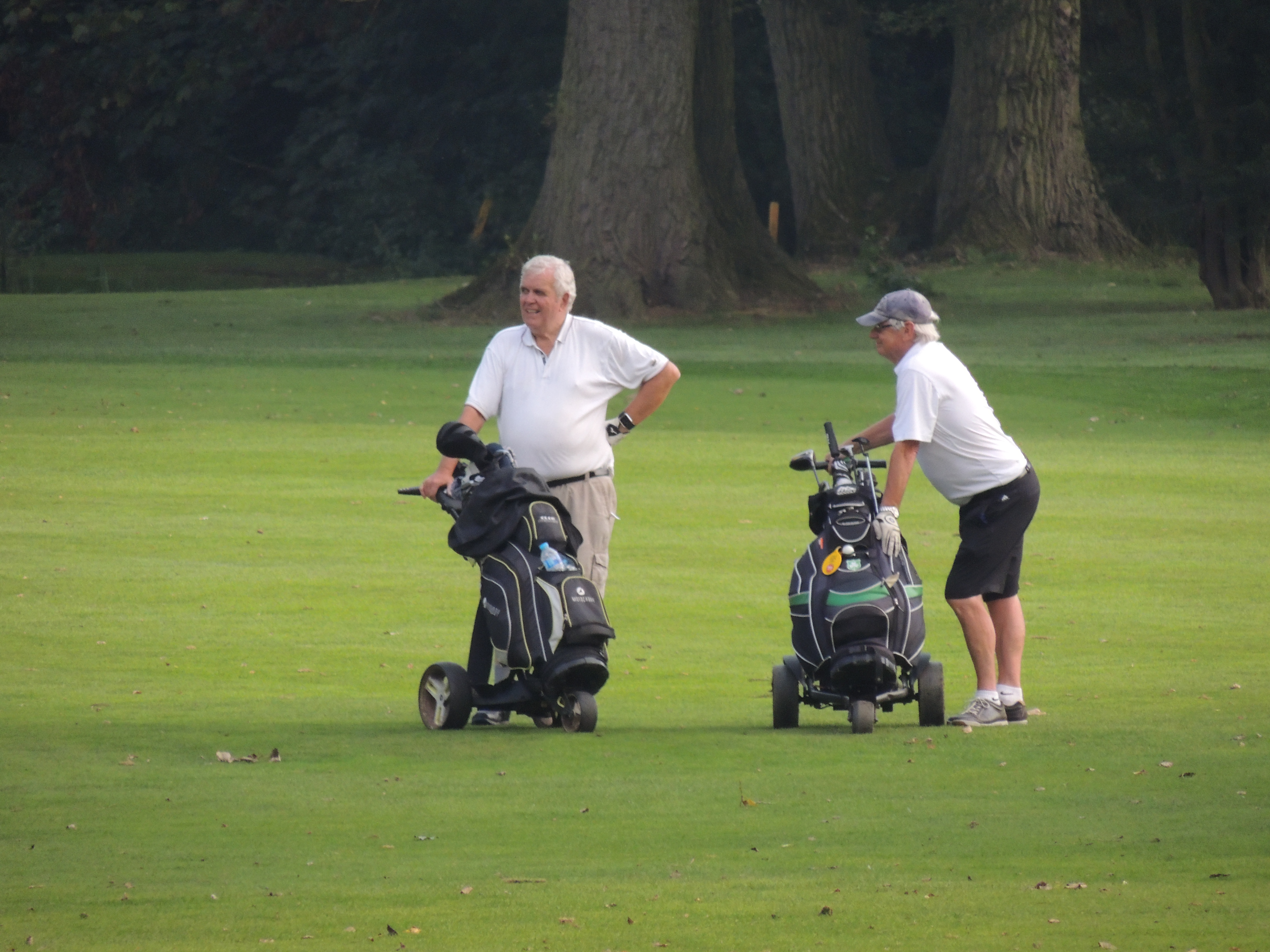 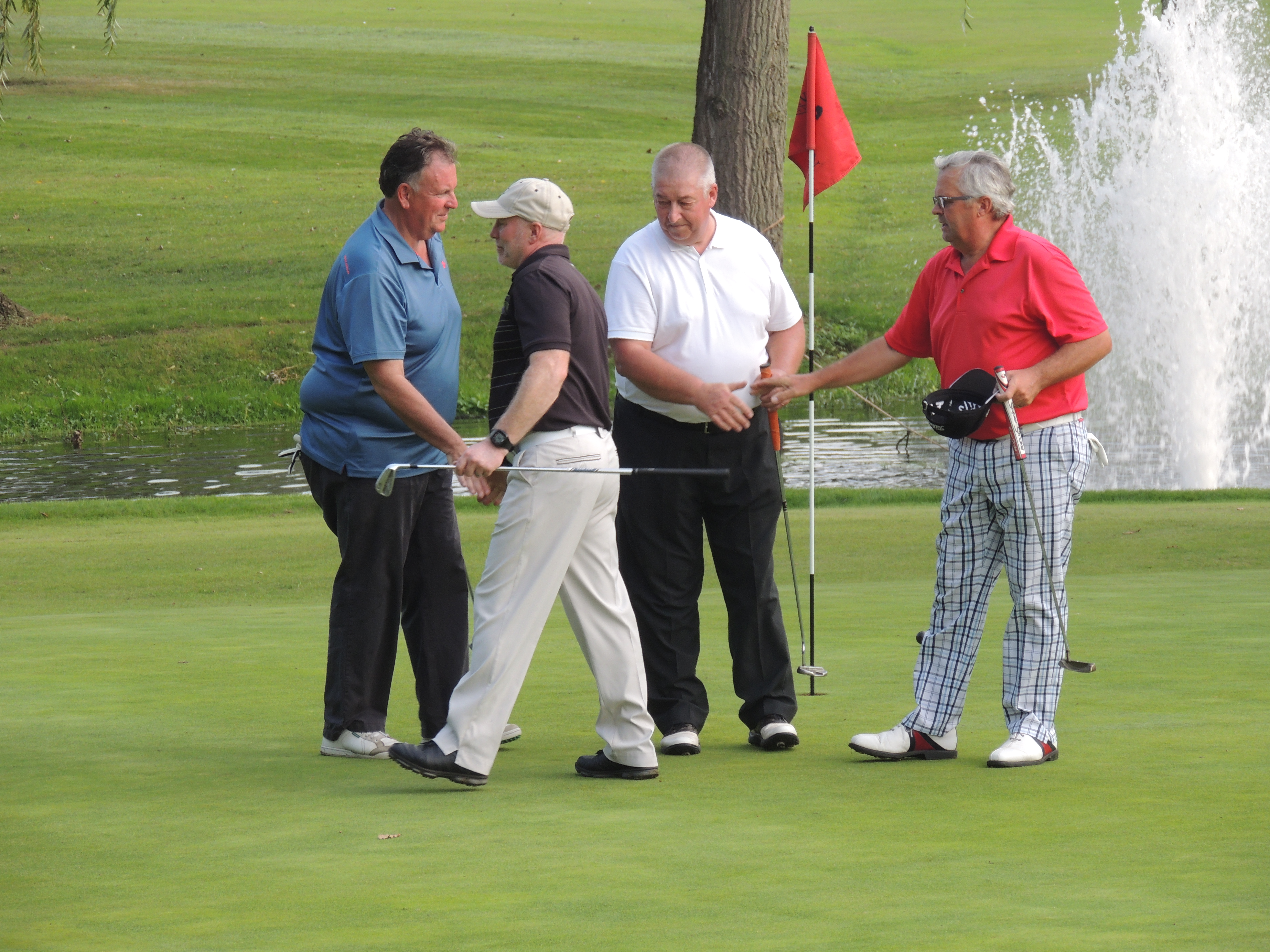 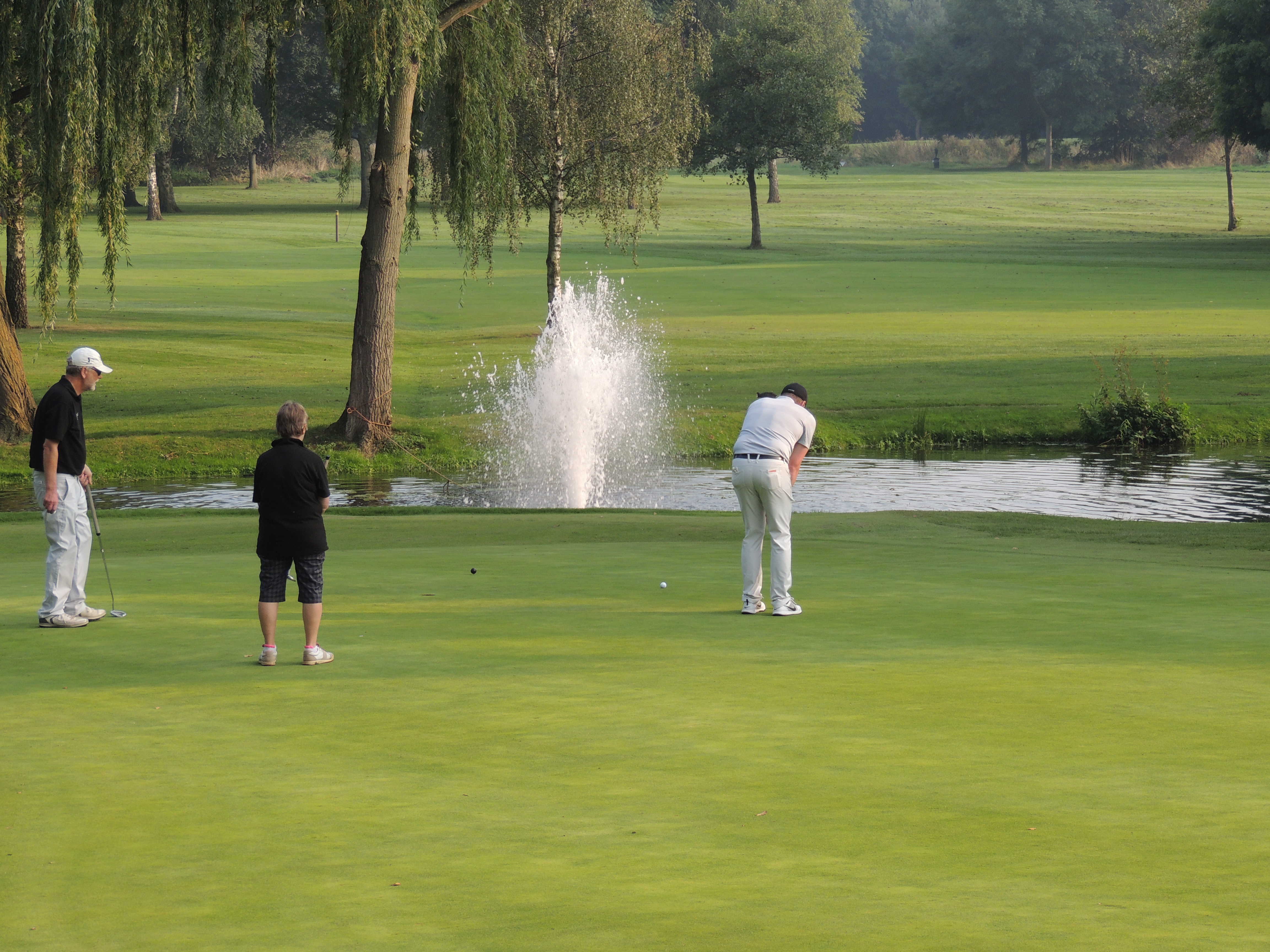 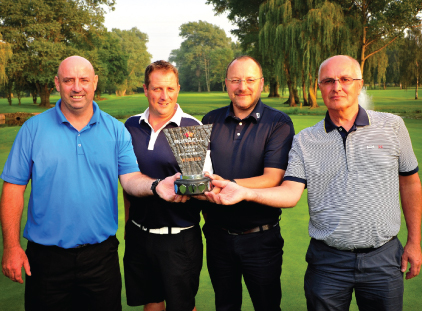 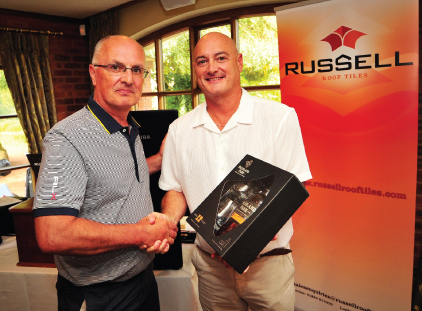 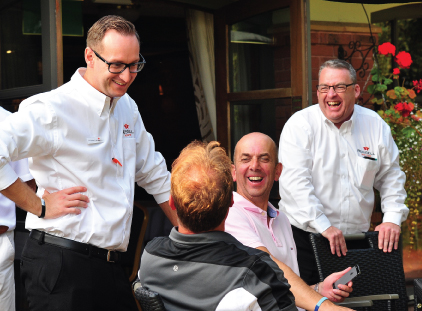 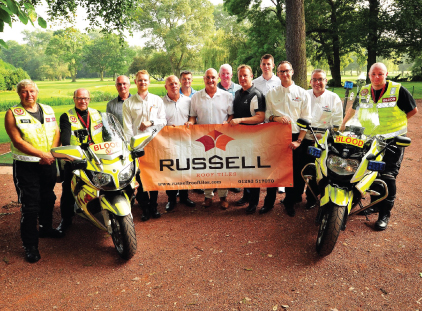 On the day 23 teams – made up of customers and suppliers battled to win alongside two teams from Russells. The longest drive was conquered by Jason Lumley who was competing on behalf of SIG and the nearest to the pin competition was won by Steve Parr from Liberty Roofing. The overall winners of the day were Bracknell Roofing whose success was furthered by one of their own team, Dave Cook who won the nearest to the pin 2 award.

Andrew Hayward, Managing Director at Russell Roof Tiles comments, “The day was a huge success. Our aim for the whole year is to raise enough money to buy an additional bike for SSBB which generally costs £8-£10,000 and we managed to surpass half of that in one day. Everyone had a lot of fun and it was great to be able to get such a wide range of our customers together to enjoy the day with us and contribute to the fundraising.”

The staff at Russell Roof Tiles, from all three of their factories have spent the year raising money for SSBB hosting a variety of fundraisers including charity weight loss, a version of ‘superstars with 12 sports, a 20km bike ride plus charity cricket and football matches.