Home » News » Teeing Off for Charity

After a one-year break due to the pandemic, leading pitched roof tile manufacturer Russell Roof Tiles (RRT) is back with its Ryder Cup style charity golf tournament.

Entrants into the tournament will be pitched against each other with RRT England vs RRT Rest of The World to battle it out for the prestigious RRT Ryder Cup Trophy! Russell Roof Tiles, which has two sites in Burton on Trent plus one in Lochmaben, Scotland have been running the event since 2016 and in the last event raised £5,000 for local causes. Key supporter of local causes since 2015 Russell Roof Tiles has donated an impressive £80,000 to a variety of organisations and charities, close to its sites.

Ross Hayward, Area Sales Manager at Russell Roof Tiles has been organising the tournament since its inception. He said: “As the country prepares to re-open, we’re delighted to be able to put on our annual golf day again. It has in previous years turned out to be a great event and we are hoping this year will be no different.

“Every year the tournament brings together our local partners and customers allowing them to have some fun, alongside raising money for an incredible local cause.”

Russell Roof Tiles has always been dedicated to supporting and raising funds for local charities and community causes through donations, events, challenges and more. 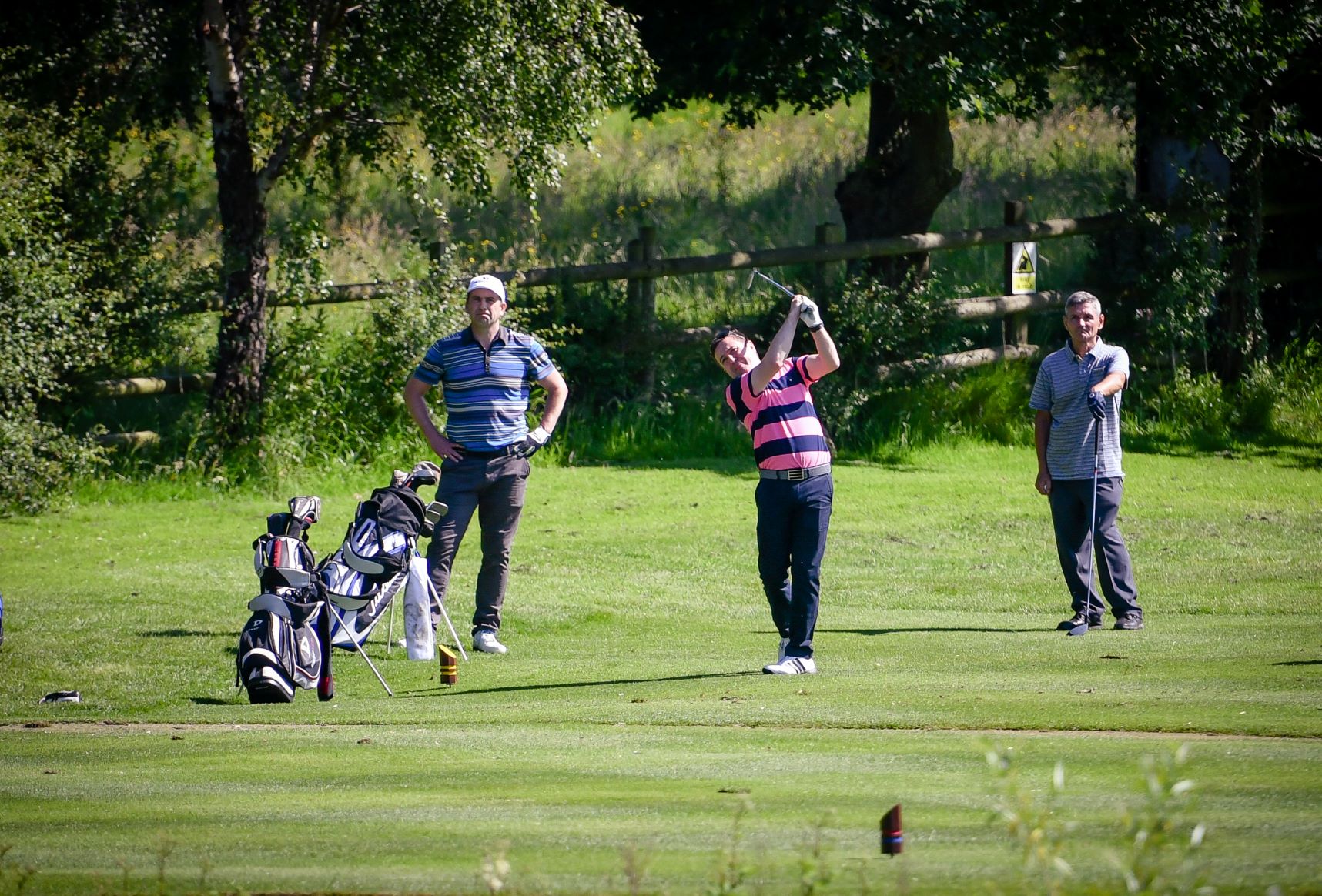